This is one of those never-quite-finished entries that’s been long-lingering due to lack of time and attention — in this case it’s been months (there are some that are older… what can I say?) — the original save date was early 2005, and it’s lingered in “draft mode” ever since. 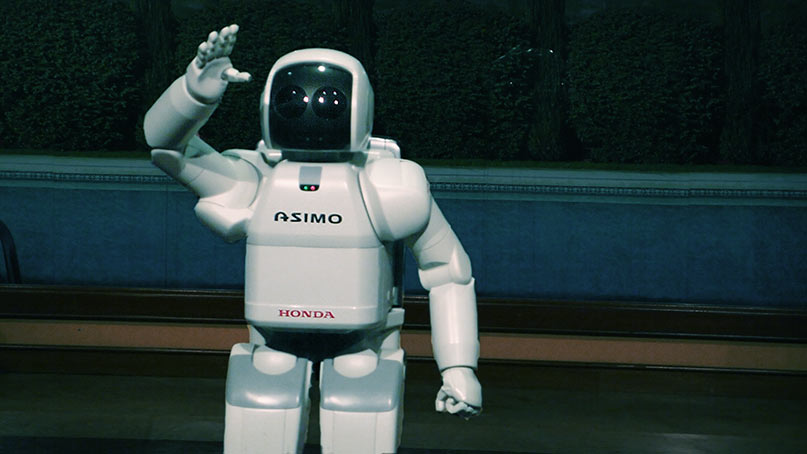 I was digging around on del.icio.us one afternoon and saw that after a lot of web traffic and game-industry furor back in November 2004, ea_spouse was still drawing hits from across the del.icio.us spectrum.

Now, I know a lot of folks at EA, I deal with them and know that a lot of them are happy, that they keep moving on from one project to the next, from group to group, production to production, and they’re doing fine. If the general picture were really as bleak as ea_spouse paints, then I doubt very much that anyone would work there for more than a few months. And that’s not the case — plenty of people at EA have been there, happy, for years.

Just the same, there can be problems in the industry. I regularly see people griping on message boards, usually about pay, hours, and credits. I read the recent article on IGDA purporting to be lessons for EA managers (and game managers in general), & I felt that the authors had gotten a few things wrong.

I don’t think this is really an EA issue at its core — maybe “ea_spouse” hails from there, but EA is just a big, easy target for journalists. Rather, it’s an industry-wide issue. There are many other companies, better and worse alike…

The games industry, spawned from the general computer graphics and animation industries, is by its nature dynamic and changeable. More than that — at least in its earlier days, it was mutable. It was really possible for a very small number of people — sometimes just one dedicated and brilliant person — to create things that would radically change the industry or create whole new genres. When Carmack & co made the Doom engine, that small group changed everything. When Blinn simplified the Cooke-Torrance illumination model, it changed everything. Toy Story? Photoshop? GeForce 256? Jurassic Park? Every one a work created by some small group of smart dynamos that blew-open the prevailing notions about what was possible.

When you’re hot on the trail of a Big Idea, time is immaterial. You do it out of love for craft, love of what you’re doing, love of the idea that you’re out to change the world. It’s not a job, it’s What You Do, it’s a part of who you are and who you’re becoming, what you’re discovering and dreaming. That’s true either at the office or out, depending on the person. For the people spending 50 hours a week after work carefully airbrushing the side of their van, for someone carefully tweaking their website scripts every other day, or someone sure that they can just get the rig on that character just so because it’s never been done that way before.

The beauty of Big Ideas is that no one complains about them — those hundred-hour weeks spent on finding a way to get cool reflections aren’t a waste, they’re a part of life’s flow. The nasty part is, sometimes those Big Ideas make money. Sometimes they make a lot of money. And then the trouble starts.

The business-statistics sources IGDA quotes aren’t inherently bad, they’re good sources. A lot of the same sources can be found in books like Ed Yourdon’s Death March or even systems books like Deitrich Dorner’s The Logic of Failure. Probably my favorite of all such resources is on the web: The Software Program Manager’s Network is a great source on project management, risk assessment and management (and most of it has been already paid-for by our US tax dollars, so its resources are free to all).

The problem is that such sources don’t see the surrounding business environment as highly dynamic — rather, they see business as stable, as a broad zero-sum or low-growth background. If your business is expanding at a rate of 50% per year and bad management is costing you 12% productivity per year, well, guess what? You made money anyway. And what’s more, human nature being human nature, there’s more than a slight chance that those bad managers will be convinced that the reason they made money was because of their own sage and masterful leadership.

In a slower, more-stable business environment with 5% or 10% growth (or less), that 12% drop will get a manager fired. In a boom market, it won’t even be noticed. It may seem counter-intuitive, but successful innovation is an excellent breeding ground for bad managers. Good managers can exist there too — a good manager in a boom market will do better than a bad one, but the bad one has a good chance of survival — even encouragment — simply from the dumb luck of being in the right place at the right time. Anywhere else, they’d be dead.

Second, honey and money attract flies. When you look at the growth of many industries and niches, you’ll see that once money appears, the companies will swell — not only with the core creators and producers of products, but with layers of bureacrats who really had little or no knowledge of the XYZ business before they realized that Forbes had identified it as growing. I’ve heard animation producers say they saw no difference between making films and making cardboard boxes. They were only there for the money, and had no interest in anything like Core Values or purpose.

So now imagine, the stage is set: the innovation of XYZ, based on a Big Idea that its creators were pursuing out of the love of doing it, has suddenly produced great results, and the money is flowing in. The structural layers of the companies are swelling with people who weren’t really part of the XYZ innovation in the first place. The XYZ business is slow and project-oriented — you work for years and you either win big or you lose big (large projects are common in many innovation businesses: cel phones, gaming, biotech…). The people who lose big go away, while the people who win big — well, it must have been the great accounting and production liason lunches that made everything so successful, right? Because the cycle of the entire enterprise is such that, by the time a game or film is released and the money is being counted to determine whether the project was successful or a failure, the creators are no longer part of the process. Bean-counting, yes. But animation? Design? Modelling? Research? That was done months ago, maybe years. Those people are working on a completely different project, potentially at some completely different company (back in November 2004 it was claimed EA had something like a 50% turnover annually). In the meantime, the bean counters are patting each other’s backs for work well-done.

(Illustration in point: some years ago I was working on a TV commercial and needed to check some client paperwork. I couldn’t find my producer or his assistant. After a while I discovered that they were at an afternoon party, because another commercial I’d done some months earlier — modeled, textured, animated, lit, rendered, and delivered — had won an animation award. Despite my name on the award, the agency and producers were busy having a party without even bothering to tell me — eventually one of the agency guys thought it would be fun to come back to the production office and visit, which was the moment at which I discovered that the award even existed and had been won: when someone I’d never seen or heard of before came by to say thanks for all the great work “we’d done together.” Two years later, I won the same annual award, and found out about it because a colleague had attended the ceremony the previous evening, where they saw an exec I’d never heard of accept the award in my name — even though I was working only a few blocks away, no one had bothered to tell me. I would attribute these sorts of stories (and I have plenty) to individual people, rather than a broad pattern — if it weren’t for the fact that they happened with completely separate companies at opposite ends of the country)

So there is a confluence of forces, between two groups with very different expectations:

(To be continued when I’m less cranky, heh)