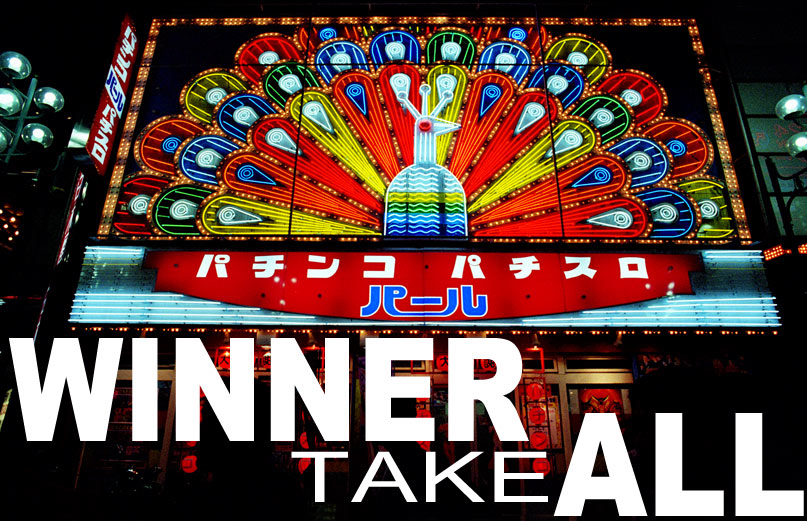 Mason Resnick, who put together the now-fairly-dormant website Black and White World, is today busy as managing editor over at Popular Photography & Imaging Magazine. This month the magazine contains a feature on Street Photography. As a web-only extra feature, Mason sent out a short questionaire to the featured photographers — the answers amount to a set of short interviews with nine street snappers (Mason included himself in their number). Among the nine were two from the StreetPhoto mailing list — its founder John Brownlow (who also included a pitch for Bee in his answers) and John Beeching. All of the rest, save Resnick himself, were photographers whose work can be found on in-public.com.

One question in the interviews concerned sales. To no great surprise, there’s not much of a market for street and urban photography, even as the prices of prints by shooters like Diane Arbus and (not really a street shooter, but how would you describe him?) Andreas Gursky go through the ceiling. Everyone in Pop Photo’s list was subsidizing their “real” photography through other jobs, ranging from photojournalist to courier to screenwriter. The few people who were actually selling (a few) street photos seemed to be doing so entirely through in-public.com’s visibility.

The art market, in economic terms, is almost always, as economist Robert Solow pointed out in 1993, a winner-takes-all tournament. In a winner takes all market, a slight relative edge at the top can make a huge difference in final compensation. The Olympics do not reward fourth place with a medal.

Last year the EP and APA held a seminar called The War Against Photographers. One of the panelists, photographer Jeff Sedlik (a past APA president) reminded the attendees that only the profession of “artist” is typically prefaced with the adjective “starving.”

The reward (and incentive) of being tournament champion, if you can live that long, may be great — the rewards for the vast number of also-rans is miniscule to non-existent. Artists end up subsidizing their own work through “real” jobs, inheritance, a tolerant spouse, etc. They may even subsidize the art they admire this way — as I recall Joel Meyerowitz, when he appeared on NPR’s Fresh Air radio program, stated that most of his print sales were in fact to other photographers.

In contrast, there are few starving lawyers, few starving systems analysts or truck drivers or cardiologists. Some say it’s just a matter of artists being unable to market their work. But the tournament for attention has a more profound limiting factor — attention itself. The public doesn’t really want a suite of Tom Cruise-like actors, they just want Tom Cruise, for good or ill. No understudies.

The web, with its search engine driven economy, also has its tournament — a top Google rating. Poke “Street Photography” into Google and in-public.com pops up right at #2 — #1 for “‘street photography’ sales” — combined with its high standards, it’s no surprise that it’s been a source of print sales for the artists there. John Brownlow rates further down the search page (and Botzilla has to dawdle on page two).

Many of these issues have been speculated upon by economists, but there is at least one economist who is also an artist: painter and photographer Hans Abbing is also a professor of economics in the Netherlands. His book Why Are Artists Poor? should be required reading in art schools.

Google postscript: Botzilla hits #1 for “‘street photography’ salon” — woohoo! You know where to send the checques.