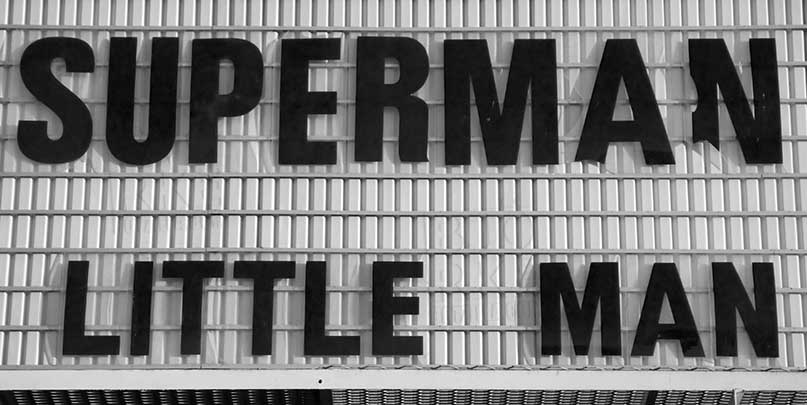 I had hoped to write a review of William Eggleston in the Real World this past weekend, but the DVD proved to be deeply forgettable — so I forgot. I also watched, for about the eighth time, War Photographer. I keep playing the same silly game with it as I did in the first viewing — comparing when I would have hit the shutter to when Natchwey does. A silly game, but — one that reflects back on the purpose for his presence in the first place… which are the strongest pictures? (Maybe I should do this while viewing through my camera… I recall a thread a year or two back on ShortsShooter where someone was suggesting, as an exercise, going through POY and other news shots this way. His theory being — and for some it might work — that viewing in this way would give student photographers a better sense of the physical experience of the original photographer when they made the shot)

Also on the weekend movie list was Kubrick’s 1956 The Killing, the last of his commercially-available output that I’d not seen. Gorgeous black and white, though to my surprise Stanley was not the camera operator or D.P. Instead that task went to Lucien Ballard, definitely a solid Hollywood old school craftsman who handled Kubrick’s news-inspired style quite handily. One has to admire shooters like Ballard or Jimmy Howe, people whose careers stretched back to the late silents and yet were still working in the 1980’s and doing respectable work without feeling sedate or dated.

To match that DVD, tonight I got hold of the book of Stanley’s LOOK Magazine work: Stanley Kubrick: Drama and Shadows.

Haven’t had much chance to crack it open, however. Lots of more immediate tasks this week, switch-hitting in modeling and texturing and shader writing between Max and Maya and XSI and scripting for all and more. Both overwhelming at moments and fun throughout. A lot of work.