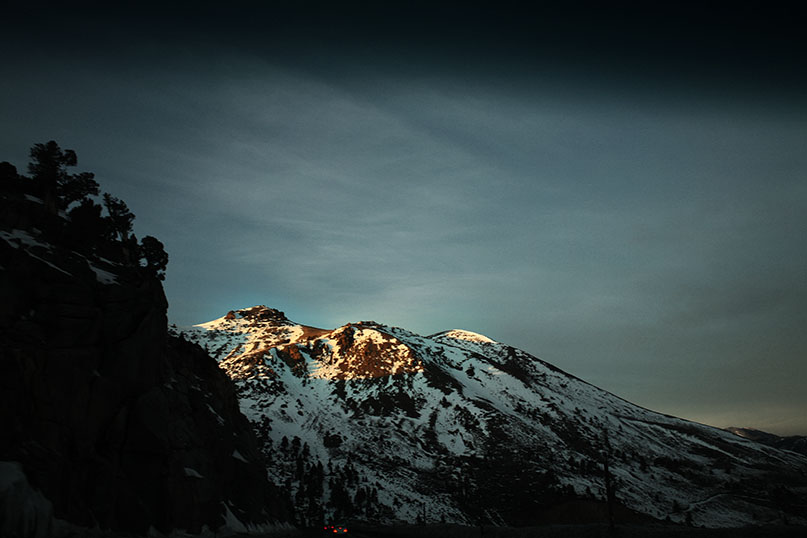 Lenswork #69 arrived today, and as is so often the case, the cover was a photo of rocks — contrasty, windswept, Western rocks. Vasquez, Indian Head, Merrick Butte. The locations we’ve all had burned into our psyches as standard backdrops for John Ford and Tom Mix.

While these locations are dramatic in and of themselves, it’s hard not to compare each new photo of them with the work of Carleton Watkins et al – people who photographed these places (& on a grand scale) because the western landscape was unknown.

Today’s shooters photograph with the opposite intent: the same locations precisely because they’re well-known. When did this shift occur? The Kodak Brownie? Timothy O’Sullivan?