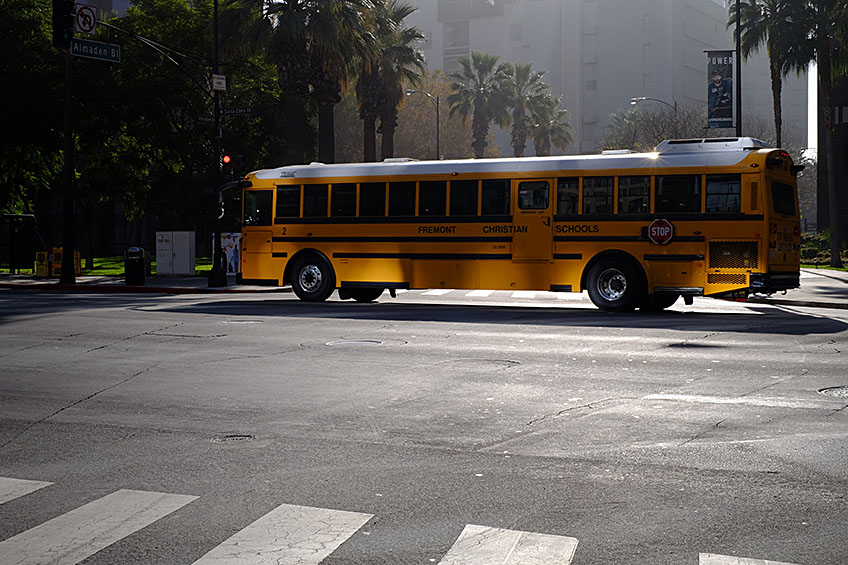 "In photography, you always have both the medium and the depicted subject at the same time." -- Thomas Ruff

In Ruff's work, the image is a very particular thing. I especially like his over-enlarged internet Jpegs. His more recent work has wandered into CG and crypto-photograms, a process that creates an image of imagery, where the "true" object, placed on photo paper, is itself replaced by an ephemeral concept, a mental image of an optical image. So meta.

The crisis of "thingness" in photography is at once at the root of many of its greatest strengths and weaknesses, as pointed out by painter Gerhard Richter:

Photography has almost no reality; it is almost a hundred percent picture. And painting always has reality...

...by which he appears to mean that a painting is an object to itself while a photo is an image separate from any specific object -- a mechanical recording of the real image, the collections of things and light that passed for some time in front of the lens. A painting is not like that. It is what it is.

Now, you can argue about representation. Stephen Pinker has opined that even the most abstract painting (say, applied in alternating squeegee strokes) is still a representation: of the artist's process, their thought process, or the artist themselves.

Which makes for a long page of quotes and speculations but very little specific opinion. I'm in a period of great activity right now -- both with the camera and without it. Maybe one requires the other. And a lot of thought about what it means, without a clear verbal answer but with enough internalized understanding to keep working obsessively every day.

Someone else can decide if it's any good but no one else is going to do it, so I set my alarm every morning and just get on.