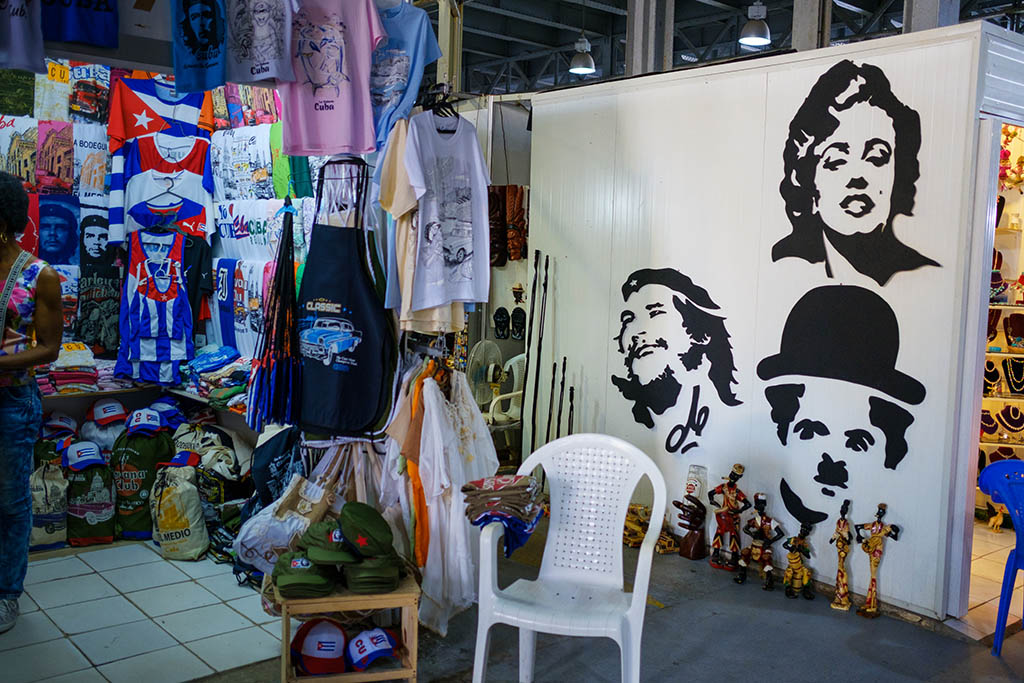 You don't have to go out looking for Dr Ernesto Guevara when in Cuba -- his picture will find you. Guerrillero Heroico Che has become, as it was described to me more than once, the logo of Cuba. I've read that it's the most famous photograph in the world.

In Guevara's Message to the Tricontinental published the year of his capture by the Bolivian army and the CIA, he opens with a quote from José Marti, and ends in this declaration:

"Wherever death may surprise us, let it be welcome, provided that this, our battle cry, may have reached some receptive ear and another hand may be extended to wield our weapons and other men be ready to intone the funeral dirge with the staccato singing of the machine-guns and new battle cries of war and victory."

It is easy to see a great personal vanity in this. One sees this vanity often in revolutionaries and terrorists. It was a bit easier to spot in the language those days, with various manifestos and communiqués that revealed a self-conscious bourgeois-education sense of entitlement.

"Of course," one imagines the groovy revolutionaries declaring to themselves: "of course we should be the ones remaking the world to suit our ideals." The peasants would just mess it up.

Yet it really could be more than fashionable vanity that drove them on. Guevara took pains against this sort of revolutionary superiority complex. No one chooses their childhoods, or the style of language they're drilled in (Guevara's parents allegedly had over 3,000 books in their Argentinean home).

The advent of global communications for (nearly) everyone -- radio, newspaper, and photograph, information about the world -- changed the world. Before the advent of worldwide communications it was difficult for anyone, except a few of the privileged, to be able to see the full scope of global exploitation. Che lived during that crossover. Before those media, people would see that bananas are on sale, but not see the machine guns firing in the village square that managed those prices. In the era of globalized information, it is possible to see the slave ships still crouched on the horizon.

Guevara, in a manner not unlike some modern violent jihadis, seemed to see his mission as ranging not only to his immediate neighborhood or to a single country but across the entire globe ("There are no borders in this struggle to the death").

Enabled by global view and fueled by outrage against globalized exploitation, violence continues today but of a very different nature. Unlike the tribalist, racist mission of modern jihad to destroy those lesser beings who befoul the world, Guevara's was the opposite -- to see a world without Kings or Caliphs, without the superstitious justifications of "nobility" and privilege that would place the greed of one group or corporation above the interests of every other person. Of any other person. A world that does not justify inequality.

Guevara was the Real Deal in many ways. I'm not so presumptuous to make a comprehensive list of his bravery or idealism, nor of his many faults and failures, some truly frightening. We're supposedly just talking about pictures here on PhotoRant.

Guevara had many international admirers, friends, and detractors, from Hemingway to Sartre to JFK. Photos of him were well-known in the 1960s, and so when he was finally executed by the Bolivians they realized that they needed a photo -- perhaps many photos -- to ensure that the world truly believed they had trapped him once and for all.

"The myth of the holy Che must finally be destroyed," wrote Bolivian General Gary Prado Salmon. 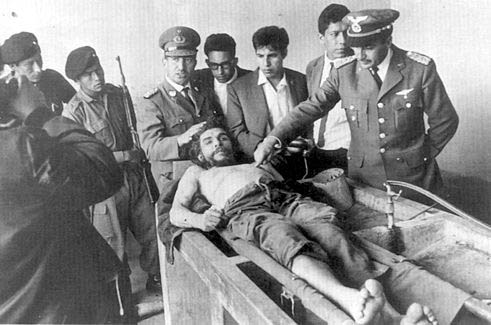 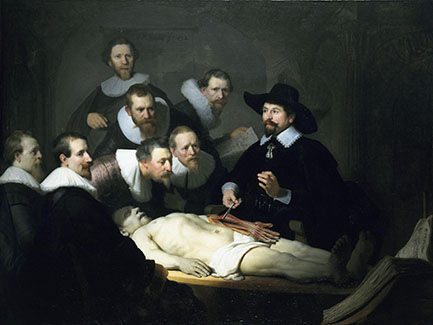 Other authors have noted the similarity of Freddy Alberto's Bolivian photos of the dead Guevara to Rembrandt's The Anatomy Lesson, and some to Catholic images of Christ's body, lowered from the cross. The result was not what the Bolivians and the CIA had planned. It was meant to put terror into the hearts of leftists worldwide, but instead it emboldened them as the world tumbled into massive demonstrations against American involvement in Vietnam (on which Che had written a great deal) and the tumultuous Paris events of 1968.

Guevara's eyes in these photos are open and watching, even at his expected end. And unlike the figures surrounding Rembrandt's Dr. Tulp, none of the media & executioners seem to dare look straight back at the viewer, at the eyes of the world.

It was only after Che's death that the Heroico photo appeared publicly. It had been snapped by Castro's photographer Alexander Korda back in 1960, when barbudo Guevara was a Christlike 31 years old. The photo was taken at an event that commemorated a harbor disaster where Guevara and others had braved death to rescue the injured. The photo spread worldwide: first on book jackets, then moving to the posters and the tee-shirts and the Plaza de la Revolución.

Today it is a commercialized fashion icon as much as a political one. Buyers and sellers imagine it expresses a vague notion of one's independance and freethinking. Or maybe being like Brad Pitt. Christopher Hitchens has called Che's modern, somewhat manufactured persona as more heroic Byron than Marx. The legacy is dissolving but the photo, disconnected from its slogans and meaning, remains.

I've yet to see it happen, but can imagine: the double irony of seeing Che merchandise for sale at Banana Republic. Somehow the image most associated with Guevara has become one that cements the values opposed to his ideals. It's the real demonstration of his end. 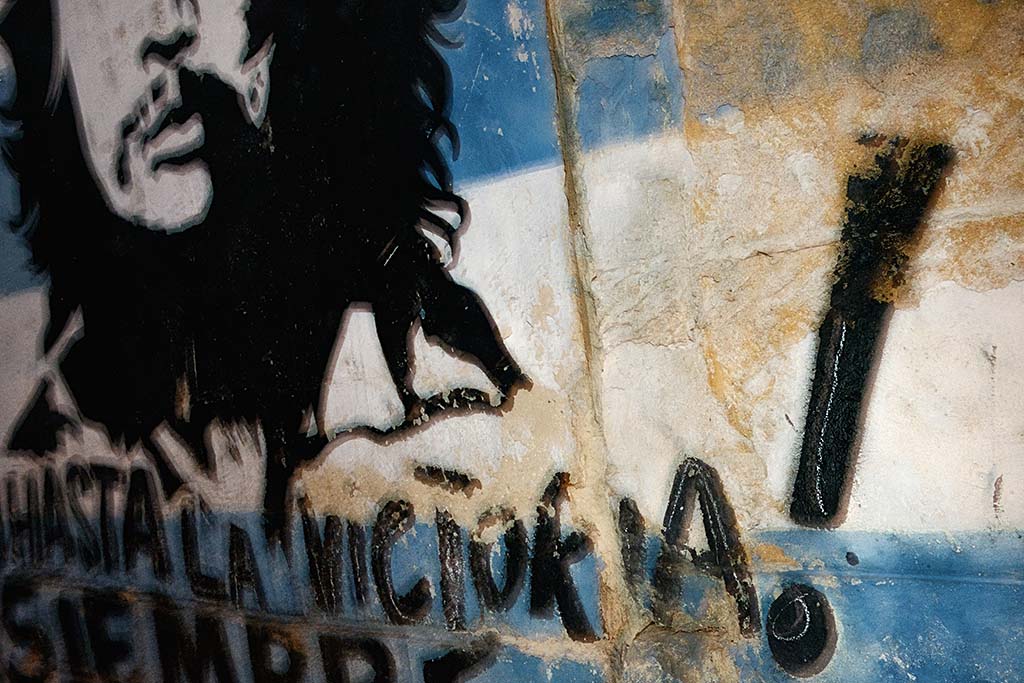