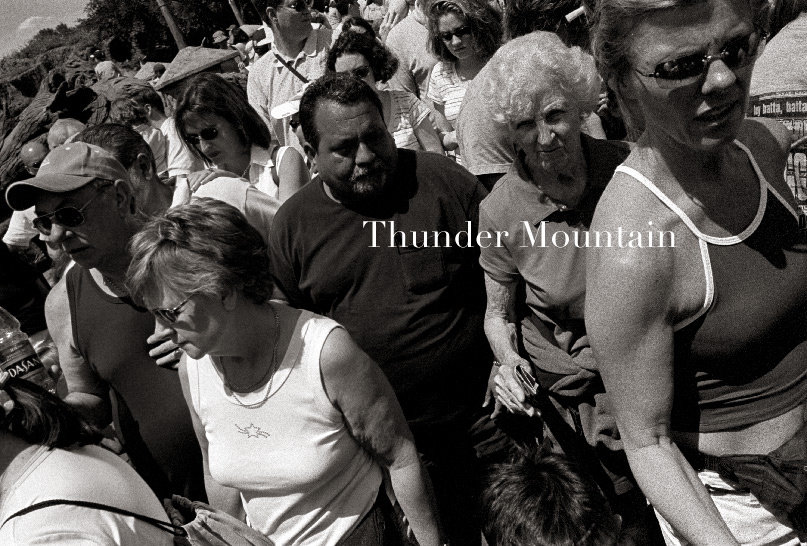 Before this past trip I hadn’t been to Disney World since… well, I’m guessing 1975 or so. When I was a kid we went as a family at New Year’s, with K.C. and the Sunshine Band playing a show in Tomorrowland. The Magic Kingdom, as recall, was still unfinished, and the Big Feature of the place was Space Mountain — a ride you couldn’t get at Disneyland (even then, the traffic was backed up for over a mile before 9AM at the gate!).

The place has grown… a bit. Over 24,000 hotels rooms, and it’s not uncommon to have close to 120,000 visitors in a day — most of them travelling by foot. Even the cruise ship Disney Wonder carried over 2700 people, plus over 900 crew (the guests cleverly scheduled in groups so that you never get the impression that the ship is crowded, with almost no congestion save when boarding or debarking, or when a Disney character is in the atrium).

Rather than carry the Contax and the Canon, I alternated days. Magic Kindom Contax, MGM Studios Canon, etc. Still haven’t decided if one or the other was better overall, though the Contax was far lighter than the Canon plus batteries. I also felt more compelled to be sure I got the shot, rather than just blasting and chimping.