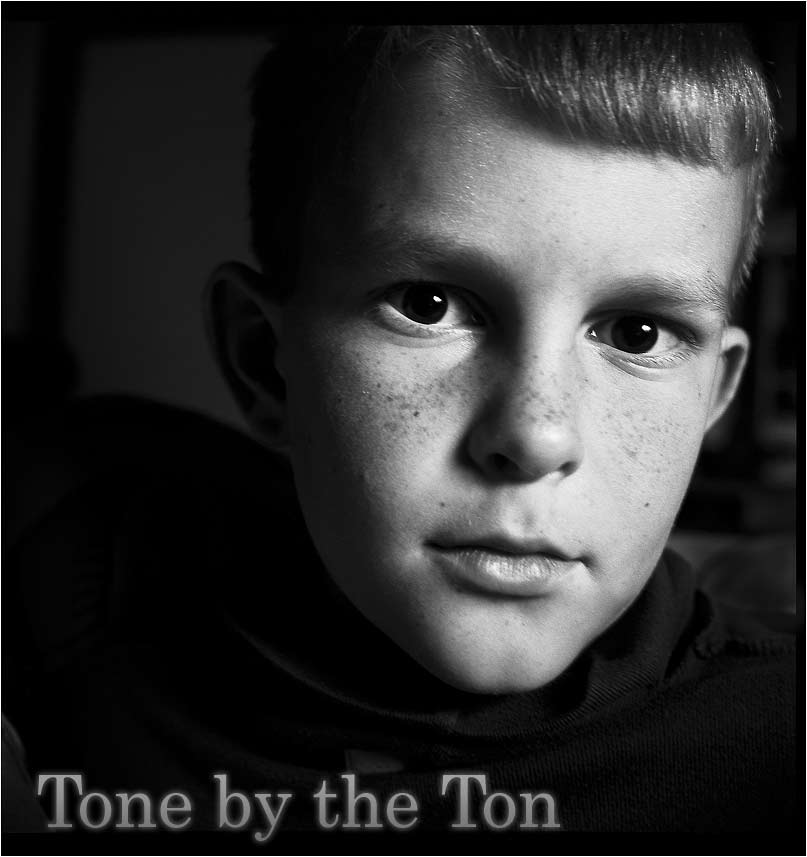 In preparation for the holidays I’ve been printing. It started with a few small prints, then I selected some wintery shots for printing at 12”x18”, to be on the walls during the holidays and an upcoming holiday party. Then opened the cabinet to find some old prints, and.. at least five shopping trips for frames later, I’m still left with far more prints than frames, and even then more frames than wall space on which to hang them.

I hadn’t been printing for a while. A sad side-effect of regularly posting photos to the web is that you lose touch with the idea of a physical picture. Having photos near one another on a wall is very different from seeing two web pages, or even photos paired on a single web page. Having a large photo in your hand, or a small one, is only superficially like having one under your mouse cursor.

As I intended to do before my last trip, I also renewed my relationship with 6x6, in the form of my old friend the Yashica-Mat. I’ve been using this camera since high school, it’s been most everywhere and has even been home to an any colony. Still works like a champ and the negs have a depth that my DSLR just can’t match. Sharpness — maybe a tossup but the range of tonalities in the MF negative (or transparency, or even a scan) still can’t be beaten by the digital camera — not without a lot more effort anyway.