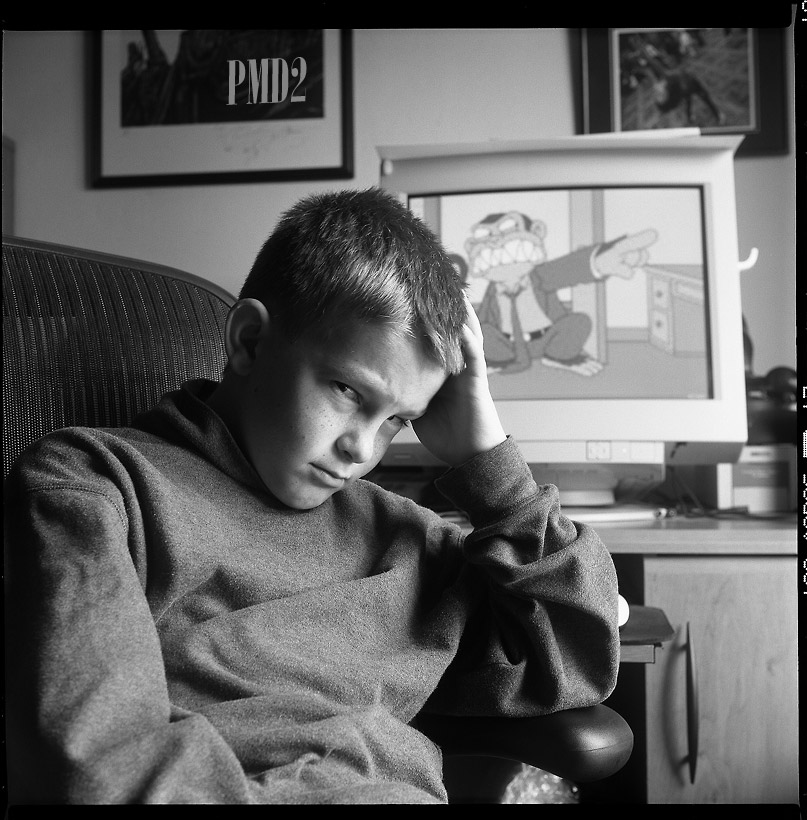 This week’s reschedule of Photography Made Difficult was smaller — just David Lee, Rebecca, and myself, alongside the larger regular group of folks from South Bay Bloggers (including Courtney and, later in the evening, myself). A couple of members have said Wednesdays are bad so I’ve shifted the schedule to Fridays starting in April.

David’s grasp of stereography is far firmer than I even realized — he’s got tons of experience, gear, great shots, and a history of exhibiting and selling them. Zowie. We talked a lot about stereo, it’s such a technical hassle but it’s really fascinating to me.

He also showed me his collection of test prints on lots of different papers, a recent photo book he had made, set me up with software… his generosity and output are so impressive. Thanks, man.

The shot above is on the first test roll of the new (old) ‘Mat. I love what you can get from such a cheap old thing. I made some digi shots the next day to attempt matching it. At web sizes, the detail is there for the digi. But on a 12-inch-square next to one made from a 6x6 neg? No way. And the range of tonalities are night and day, even with this little flatbed scanner.