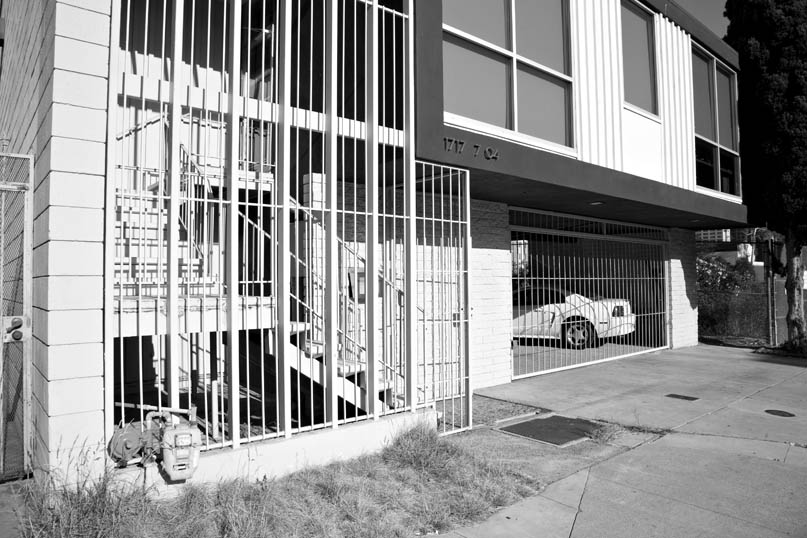 I have been picking, one by one, through the many many MANY unread blog posts that have been steadily accruing in my bloglines feeds. The numbers have been intimidating. Alec Soth, 65 posts. Ed Kashi, 28 posts. Joerg Colberg, 158 posts…. even a long backlog of What the Duck. And that’s just the “Shoot Me” folder. It goes on and on. I haven’t even dared to get started on the flickr feeds.

These things creep up on me because I want to read in detail and my circumstances so rarely give me time and focus for anything more than a glance. And then the lists grow and keep growing while I’m trying to make time for it.

The experience pricks at a notion I’ve been having about just how much really, really great imagery there is in the world today. There are ways of coping, like trusting in editorial vision, at least hoping that it will be grand. You can try to be your own editor, which was the point of the Bloglines feeds. But I worry that perhaps even the greatest work just really becomes a blur – that even at the highest levels there gets to be so much great imagery that the human capacity for distinguishing great from greater is overwhelmed & the only thing left to distinguish anything is the depth and volume of its promotional machinery.

It’s been likewise apparent to me that at many of the sites with the busiest posters, there are also many busy commenters, who often seem to be in a bum’s-rush against one another to comment often and early. It leaves me curious about the dynamic of the whole enterprise, and the huge impatience of it seems so antithetical to the charters of photography and art-making in general. I have to wonder, for sites like, oh, Conscientious or Mrs Deane (or non-art sites like Corante), just how steep is the dropoff in readership over the first few hours? If today’s post gets a hundred hits today, how many does yesterday’s post get today? Two? And what about the post from the day before?

A lot of the posts Ive been reading tonight, from the last couple of months, are cross-links and opinions and reprints of obituaries of John Szarkowski. By coincidence, this morning while visiting my office I found a shrink-wrapped copy of his book The Photographer’s Eye, a copy I had purchased months ago from Amazon and that had gotten buried under paperwork on my desk. The book hammers home to me the largely-unchanging and well-determined nature of photography itself, and makes me wonder what all the hurry is about. In his introduction, Szarkowski digs out a passage from Nathaniel Hawthorne’s The House of the Seven Gables on making Daguerreotype portraits: “We give [heaven’s broad and simple sunshine] credit only for depicting the merest surface, but it actually brings out the secret character with a truth that no painter would ever venture upon, even if he could detect it… the remarkable point is that the original wears, to the world’s eye… an exceedingly pleasant countenance, indicative of benevolence, openness of heart, sunny good humour, and other praiseworthy qualities of that cast. The sun, as you see, tells quite another story, and will not be coaxed out of it, after half a dozen patient attempts on my part. Here we have a man, sly, subtle, hard, imperious, and withal, cold as ice.”

Compare a century later: “Everybody has this thing where they need to look one way but they come out looking another way and that’s what people observe… Our whole guise is like giving a sign to the world to think of us in a certain way, but there’s a point between what you want people to know about you and what you can’t help people knowing about you. And that has to do with what I’ve always called the gap between intention and effect.” – Dianne Arbus

I will be returning to San Diego on Monday, to see the Dead Sea Scrolls, Legoland, to re-visit the Callahan exhibit in Balboa Park and to have some fun with the family. Drop a line if you’re around…