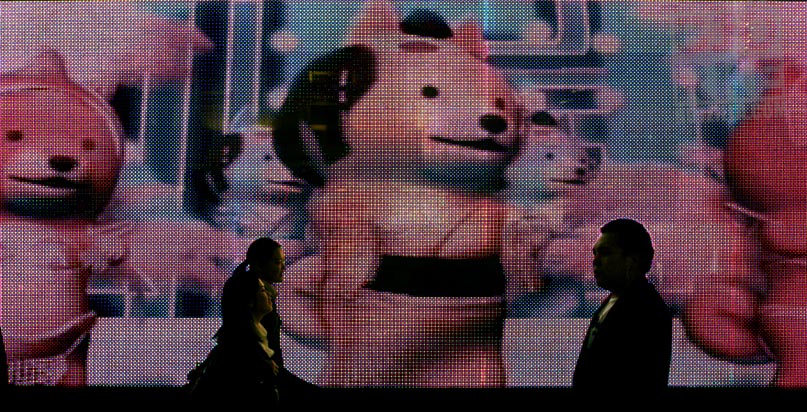 I’ve been squinting through the details of Things As They Are: Photojournalism in Context Since 1955, another of those books I’ve been procrastinating at cracking. While uncredited to him, in a way this book was one of the last to fall under the shadow of John Szarkowski, who challenged the editors: “I share your hope… that your exhibition and book will be more than one more fat compendium of the pictures that editors expect photographers to make.” I think they’ve had some really admirable success in this book.

While there are plenty of very notable exceptions, such as Raul Corrales, Peter Magubane, and even Gene Smith, I was struck by the fact that so many times strong vision comes from people who are non-natives to what they see – whether it be Raymond Depardon, Robert Frank, or William Albert Allard. I was having a conversation recently with a friend who was raised in one culture, educated in multiple others, and who lives a quiet life here in the Bay Area today. It’s speculation on my part, but we discussed the value of not speaking the language, of not having a set of shared and pre-coded expectations and assumptions. One may be inherently inclined to see only what’s there, what’s visible – not to recognize the supposed identity and accepted meanings. It’s induced childhood, ignorance that opens your eyes.

Here’s hoping, anyway. In three weeks I will be back in Japan, hopefully not getting entirely bogged-down by visits to the bookstore.

An hour after posting this, I ran into this most unlikely newspaper photography.