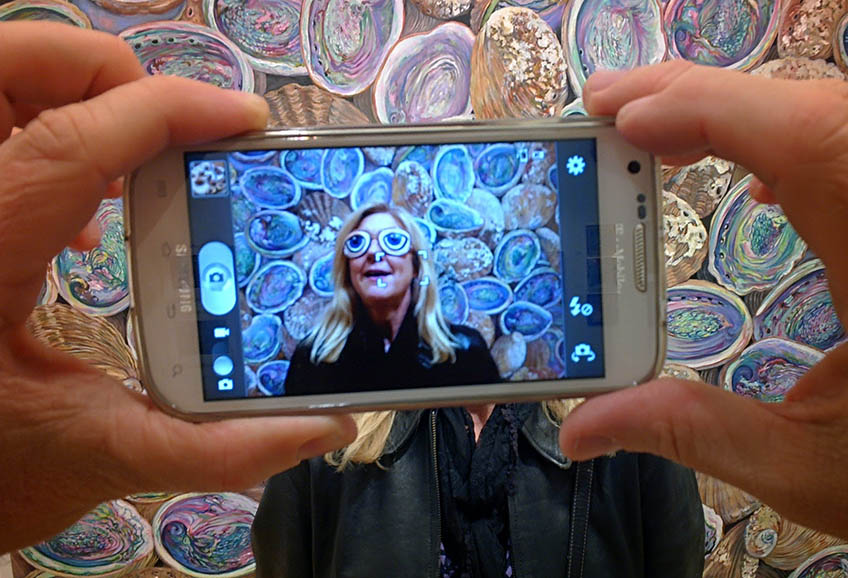 Here are nine statements that I hope clarify to readers (and myself) what I'm on about here at PhotoRant.

It's also a useful prep for me as I try to write up more about the nature of my actual working methods. I don't expect them to apply for everyone, but here they are:

In fact, this list was actually created by Robert Heinecken in 1963, two years after starting to lead the UCLA Photography Department. I recently encountered it and was surprised how well it resonated 40+ years later.

"Students seem to want to know where they should stop," he wrote, "rather than where they might go."